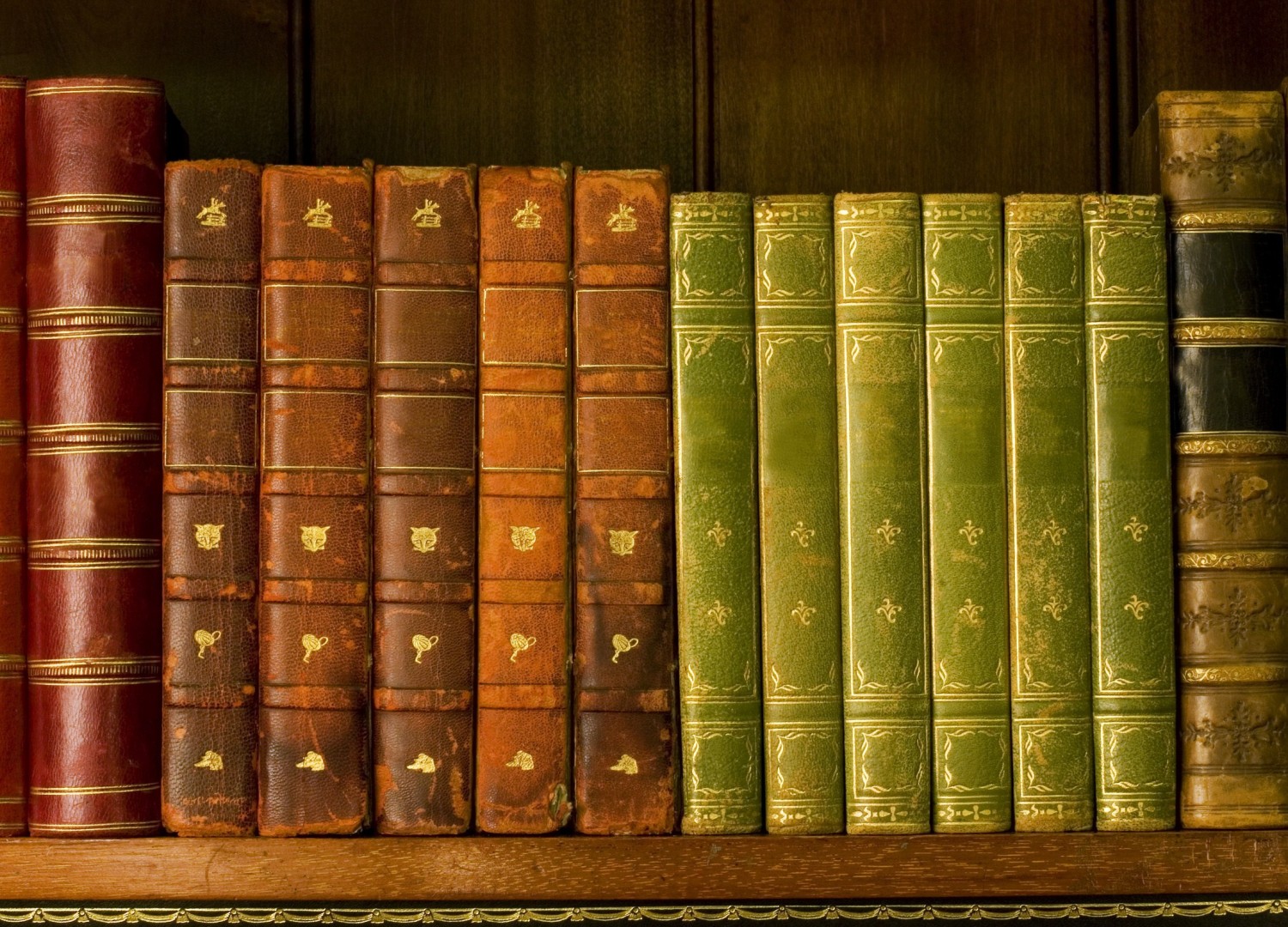 Inferring Categories to Accelerate the Learning of New Classes 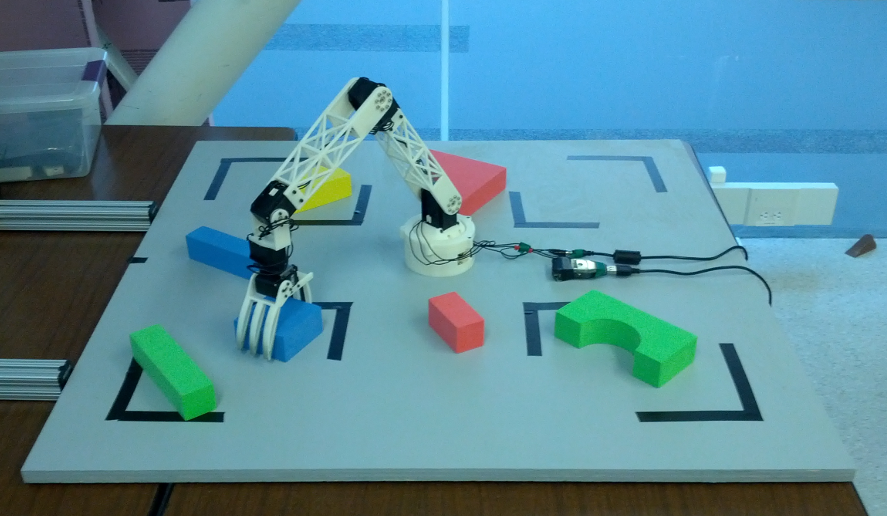 Abstract - On-the-fly learning systems are necessary for the deployment of general purpose robots. New training examples for such systems are often supplied by mentor interactions. Due to the cost of acquiring such examples, it is desirable to reduce the number of necessary interactions. Transfer learning has been shown to improve classification results for classes with small numbers of training examples by pooling knowledge from related classes. Standard practice in these works is to assume that the relationship between the transfer target and related classes is already known.

In this work, we explore how previously learned categories, or related groupings of classes, can be used to transfer knowledge to novel classes without explicitly known relationships to them. We demonstrate an algorithm for determining the category membership of a novel class, focusing on the difficult case when few training examples are available. We show that classifiers trained via this method outperform classifiers optimized to learn the novel class individually when evaluated on both synthetic and real-world datasets.

Abstract - The potential impact of autonomous robotics is magnified when those robots are deployed in teams: a team of cooperating robots can greatly increase the effectiveness of a human working alone, making short work of search-and-rescue and reconnaissance tasks. To achieve this potential, however, a number of challenging problems ranging from multi-robot planning, state estimation, object detection, and human-robot interfaces must first be solved. The MAGIC 2010 competition, like the DARPA grand challenges that preceded it, presented a formidable robotics problem designed to foster fundamental advances in these difficult areas. MAGIC asked teams of robots to collaboratively explore and map a 500 × 500m area, detect and track benign and dangerous objects, and collaborate with human commanders while respecting their cognitive limits.

This paper describes our winning entry in the MAGIC contest, where we fielded a team of 14 autonomous robots supervised by two human operators. While the challenges in MAGIC were diverse, we believe that cooperative multi-robot state estimation is ultimately the critical factor in building a successful system. In this paper, we describe our system and some of the technological advances that we believe were responsible for our success. We also contrast our approach to those of other teams 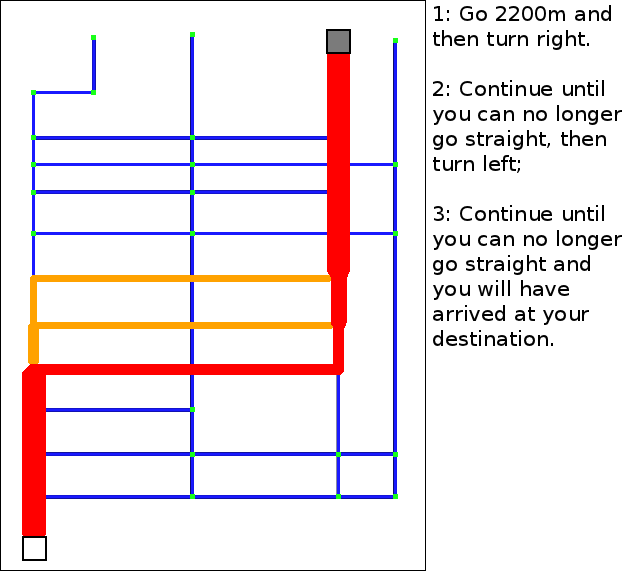 Abstract - Despite evidence that human wayfinders consider directions involving landmarks or topological descriptions easier to follow, the majority of commerical direction-planning services and GPS navigation units plan routes based on metrically or temporally shortest paths, ignoring this potentially valuable information. We propose a methodo for generating directions that maximizes the probability of a human arriving at the correct destination, taking into account a model of their ability to follow topological, metrical, and landmark-based directions. We discuss optimization techniques for employing these models and present a method, DART, for extracting model-improved sets of directions in a tractable amount of time. DART employs particle simulation techniques to maximize the probability that the modeled wayfinder will successfully reach their destination. Our synthetic evaluation shows that DART produces improvements in arrival rates over existing methods and illustrates how DART’s directions reflect properties of the wayfinder model.

Progress towards multi-robot reconnaissance and the MAGIC 2010 Competition

Abstract - Tasks like search-and-rescue and urban reconnaissance benefit from large numbers of robots working together, but high levels of autonomy are needed in order to reduce operator requirements to practical levels. Reducing the reliance of such systems on human operators presents a number of technical challenges including automatic task allocation, global state and map estimation, robot perception, path planning, communications, and human-robot interfaces. This paper describes our 14-robot team, designed to perform urban reconnaissance missions, that won the MAGIC 2010 competition. This paper describes a variety of autonomous systems which require minimal human effort to control a large number of autonomously exploring robots. Maintaining a consistent global map, essential for autonomous planning and for giving humans situational awareness, required the development of fast loop-closing, map optimization, and communications algorithms. Key to our approach was a decoupled centralized planning architecture that allowed individual robots to execute tasks myopically, but whose behavior was coordinated centrally. In this paper, we will describe technical contributions throughout our system that played a significant role in the performance of our system. We will also present results from our system both from the competition and from subsequent quantitative evaluations, pointing out areas in which the system performed well and where interesting research problems remain.

Coordinating a Team of Robots for Urban Reconnaissance

Abstract - Gathering intelligence about a potentially hostile environment is a critical capability for war fighters. Using a team of robots for this task is an attractive option because it allows data to be gathered quickly while simultaneously removing humans from danger. However, fielding a team of robots requires three key problems to be solved: first, the human commander must be able to efficiently interact with the robots and issue orders that they can understand; second, the system must be able to decompose orders into tasks for individual robots; and third, the robots must have the perceptual capabilities needed to operate for extended periods of time without operator assistance. In this paper, we present our solutions to these problems, and demonstrate our approaches using our test-bed which allows a single operator to control fifteen robots.