Ira Wolfe, son of Anna Brenizer, was born in December of 1853. Ira's father has been identified by DNA testing and court documents.

1850-54 The situation, the biology, and the geography were all in place for a meeting of Edward Wolf and Anna Brenizer. Edward Wolf was unmarried and was living in the home of a merchant in Carlisle in the 1850 census. Edward's 70 year old father lived in South Middleton, Cumberland County, Pennsylvania. Anna Brenizer lived in South Middleton, Cumberland County, Pennsylvania with her widowed mother. Edward Wolfe and Anna Brenizer were teenagers, differing in age by one year or less. We do not know the nature of the relationship between them, but there are several documented events during this period of their lives.

1850 On August 27, Joanna Brenizer (age 16) and her brothers Lafayette and Washington (both age 15) lived with their mother, Mary Brenizer (age 44) in South Middleton, Cumberland County, Pennsylvania. [2]

1854 On November 23, a newspaper announcement reported that "The Court of Quarter Sessions of Cumberland county, convened on Monday the 18th inst. … The following cases were tried and disposed of: Commonwealth … vs. Edward L. Wolf - True Bill. Fornication and Bastardy. - Settled before trial." [10]

Edward L. Wolf was charged in the Cumberland County court in November, 1854, following Ira's birth in December, 1853. Edward apparently had returned to Cumberland County and signed his father's death certificate by September, 1854. Another suit against Edward was settled before trial in April, 1854. The Court docket does not name the mother or child involved in either of the paternity charges, but court records name the mothers and dates of conception. Other records indicate that Ira was born on December 12, 1853, which agrees reasonably with the reported date of conception. We do not know when Anna Brenizer and Joseph Chronister were married, but in the 1860 census Joseph Chronister, carpenter (age 24), and Ann (age 25) lived in Reading Twp, Adams County, Pennsylvania with children Ira (age 6), Laura (age 3), and Willace (age 9/12). Notes about subsequent events in the lives of Edward Wolf and Anna Brenizer are in the Chronicles for each of them. 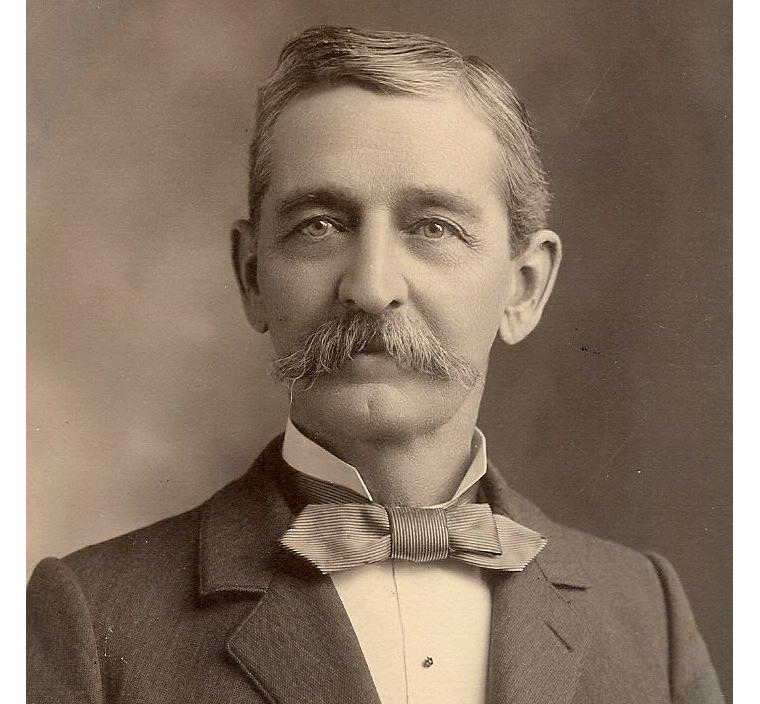 1854 The dockets of the Court of Quarter Sessions recorded two paternity cases brought against Edward L Wolf for fathering children with Anna Brenizer and Anna Bricker. Descendants of both of the children have DNA matches with each other and with other descendants of Edward Wolf's other children. The DNA evidence corroborates the testimony of both of the mothers. We encourage other descendants to report DNA testing results so that other ancestral relationships can be further clarified.